Could toxicity be at the root of your health problems? 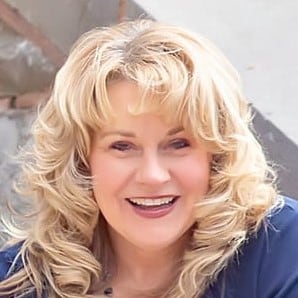 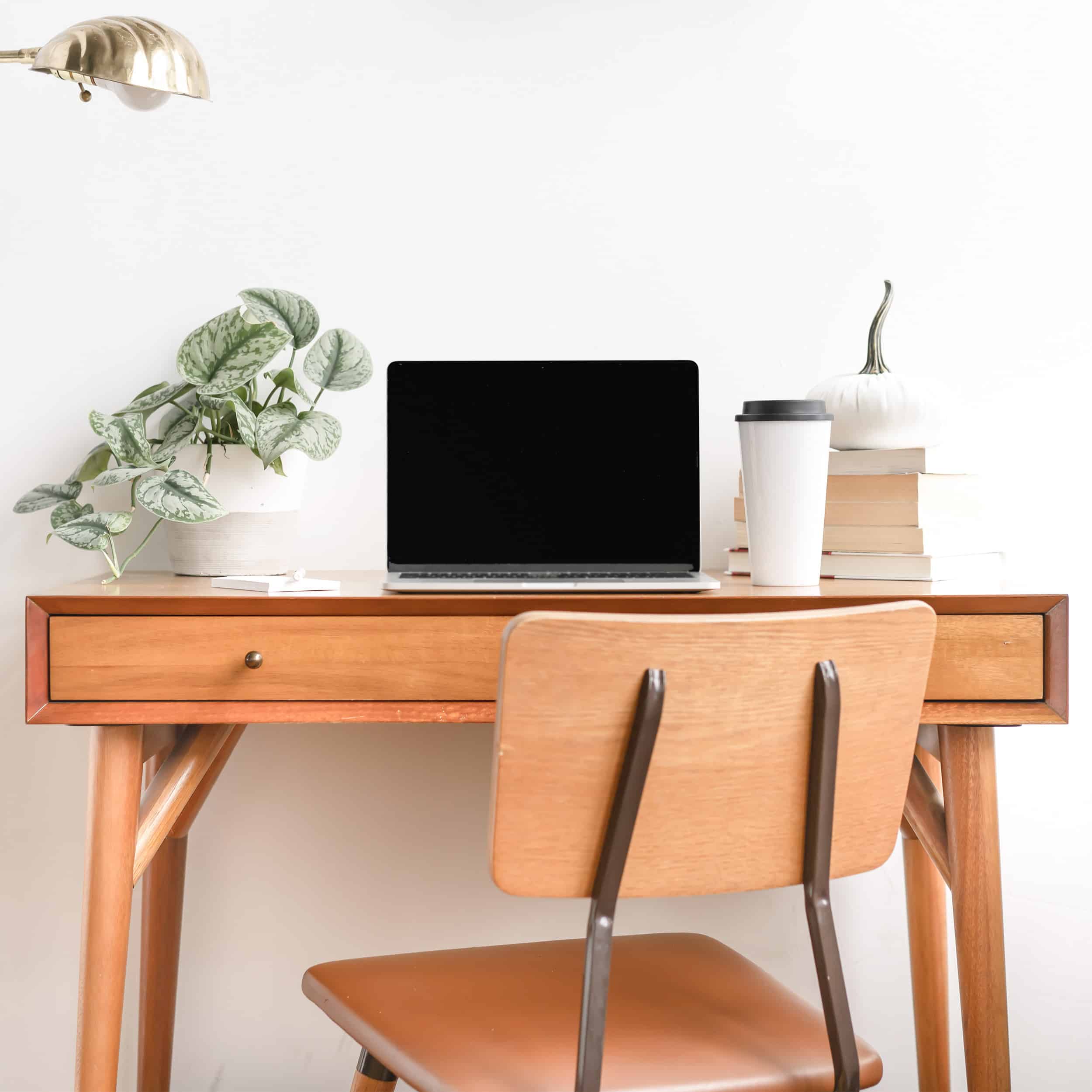 The answer may be YES it could be toxicity. Several months ago, I began experiencing fatigue, constipation, severe back pain, decreased libido and depression. I’m usually an energetic and happy person, so I knew something was seriously wrong with my body. When I went to my family doctor, I was not impressed with his reaction to my list of symptoms. Instead of offering any tangible suggestions I could act on, all he said was, “That’s not good.”

So I did some research and learned something that shocked me. It turns out that human hair can be tested to find out whether the body has absorbed toxic elements. According to the research, “the amount of a toxic element found in the hair is generally proportional to the amount found in other body tissues and organs” … in other words, an analysis of your hair can help you find the causes of your health problems!

After reading this, I decided to cut several strands of my own hair – making sure that I chose hair that had not been dyed or bleached  – and sent it to a laboratory in the United States. The results that came back indicated that there were high levels of Arsenic, Lead and Antimony in my body – can you believe it?

Arsenic can be found in drinking water, food and air. Common sources include insecticides, well water, smog, shellfish and industrial exposure, particularly in the manufacture of electronic components. Antimony levels can be elevated with an exposure to certain foods, cigarette and cigar smoke and firearms and Lead levels can be increased with exposure to lead-based substances like paint. The signs and symptoms listed set up all kinds of red flags because they included fatigue, nausea, respiratory problems, low back pain, headaches and a metallic taste in the mouth… most of the things I had complained to my doctor about!

Armed with these test results, I went back to the clinic and insisted on a full check-up. Whether it was sheer luck or divine intervention, they found a tiny lump on my thyroid gland and I was eventually diagnosed with Papillary thyroid cancer!! Even though it was recommended that the gland be removed, I chose to go a different route and began having weekly detox and acupuncture treatments. At the same time I researched the herbs that would help balance my thyroid. After five months, feeling much stronger and healthier, I went back for a follow-up biopsy. The result? NO CANCER CELLS WERE FOUND.

So, do I recommend hair and mineral testing! You bet I do!!!

More about Hair and Mineral Analysis 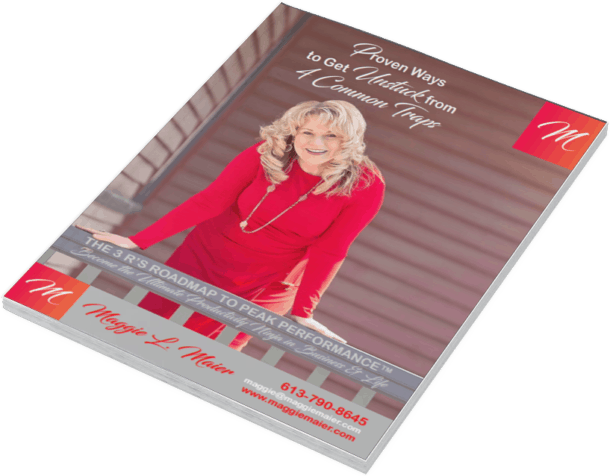